COLLECTIBLE SLICER, NOT FOR SALE

The slicer you see in the picture is owned by Berkel SPA, who sent it to us to restore it and make it still working.

Created in the period between 1898 and 1906, it is the third model built by Van Berkel, and the beginning was in the year of the foundation of the company (1898). In the same year, five were produced, and the company took off in the following years. It was the first descendant of the Model A. Model B was a model without a flywheel and totally different. From the model A, this wonderful C took the shape and size as well as the flywheel, but it was already different because the model A needed its pedestal to function, as part of the gearing was fixed to it forming a single body. This one, despite having a unique pedestal, only served as a support for the slicer.

The Berkel slicer model C had the carriage sliding on small wheels that moved on two guides fixed on the base, the upper clamp clamp squeezed between two racks and also advanced with the worm screw system placed in the front part of the carriage, above which there was a beautiful and sophisticated comb release system, regulated by a numbered rod. The blade, 350 mm in diameter, is mounted on a particular shoulder open on the outside, where a plate with the patent numbers was applied. At the top of the shoulder, the chain that drives the blade is visible. The sharpener had not yet been mounted on it.

In short, from the flowered flywheel to all the other components in the characteristic red colour, this Berkel collector’s model is an extremely valuable piece, capable of adding a special and precious touch to the furnishings of a room. Collectors will recognise in this slicer its inestimable value: our craftsmen have taken care to give it back the splendour of the past, both in terms of function and aesthetics.

Contact us to find out about our services for collectors in Italy and around the world. 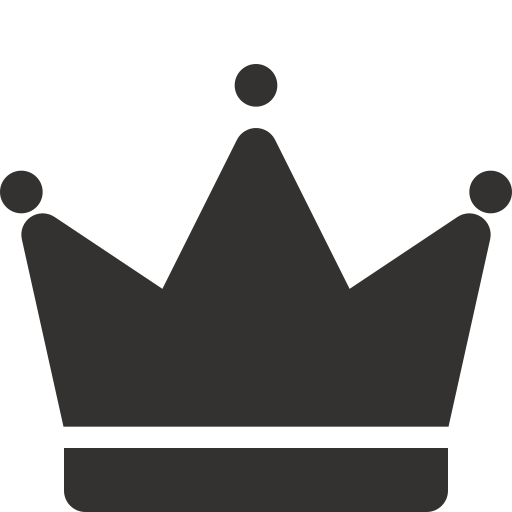 DO YOU WANT TO RESTORE A BERKEL OR ARE YOU INTERESTED IN BUYING A BERKEL?

Previous Next
Close
Test Caption
Test Description goes like this